The Wallabies will start their international calendar this year with a three-test series against France. The first game will be played at Suncorp Stadium on July 7th.

The match was originally set to be played in Sydney, but was moved due to the latest Covid lockdown. The players have been in a secure Covid-bubble as they prepare to face France, the fifth-ranked side in the world.

The Wallabies team was officially named earlier this week. 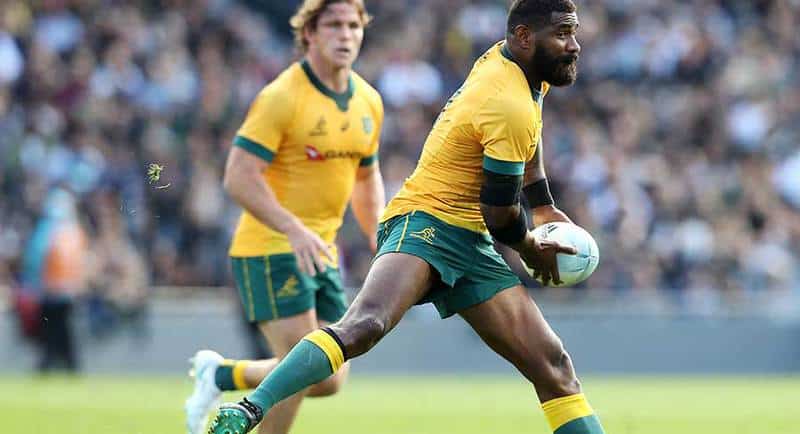 Wallabies team for the first Test:

French team for the first Test:

The Wallabies v France series will be shown on TV across the Nine Network. The First Test between the Wallabies and France will be live on 9Gem on Wednesday night. The game will be ad-free, live and on demand, with extended coverage on Stan Sport.