A host of Test greats were on hand to launch International Rugby Academy Australia on Friday, a program aiming to help grow coaches and players in Australia.

IRAA is a duplicate of New Zealand’s IRANZ, first started by former All Blacks Sean Fitzpatrick and Murray Mexted back in 2002 and has produced close to 100 international graduates. 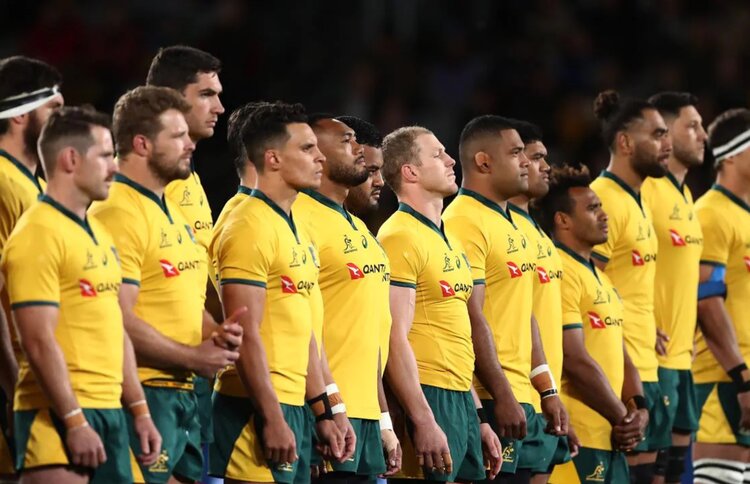 Players of a range of ages go through a three-week course that includes one-on-one and group coaching and hopes to help develop coaching and playing talent.

Aussies including Scotland defence coach and former Wallaby Mike Harris have both been participants of the IRANZ program.

The first program will be run in January 2020 at the Sydney Olympic Park.