The Super Rugby will begin a new Pacific competition in 2022, which includes teams from New Zealand, Australia and Pacific Island nations. There will no longer be any Argentine, Japanese, and South African teams in the updated format.

This new tournament style comes after the COVID-affected Super Rugby AU 2020 and the Super Rugby Trans-Tasman series in 2021.

When does Super Rugby Pacific 2022 start? 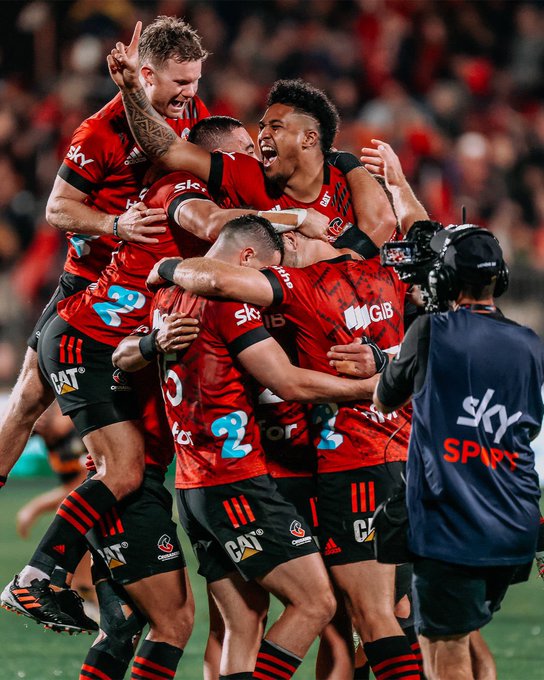 Who are the teams in Super Rugby Pacific 2022?

Twelve teams are taking part in the new competition, with all sides put in one pool, rather than split into different geographic conferences.

Moana Pasifika and the Fijian Drua are the tournament’s two latest additions.

The Fijian Drua has previously competed in Australia’s National Rugby Championship, where they won the title in 2018.

Moana Pasifika is an entirely new franchise and has signed a number of players from local Samoa, Tonga and other Pacific Islands.

They will play their home fixtures primarily in New Zealand, with Fiji Rugby Union to announce where Fijian Drua home matches will be held shortly.