Australia vs Wales takes place on Sunday 29 September at the Tokyo Stadium.

What time does it start?

How can I watch it?

ITV1 will be broadcasting the match. The game will also be available to stream via the ITV Hub on your smartphone, desktop or tablet. 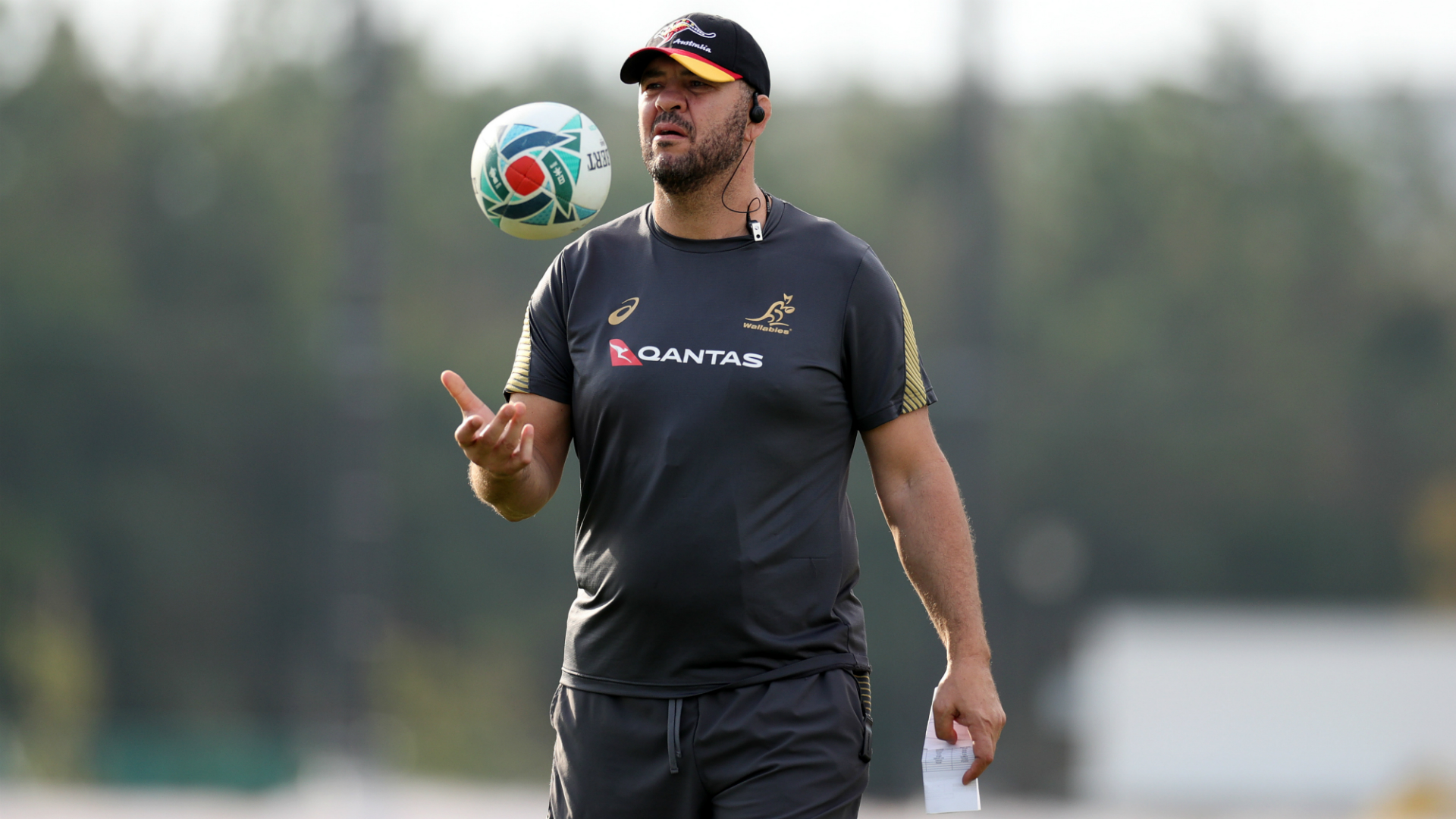 Wales against Australia on Sunday should be the match that decides who finishes top of Pool D.

An easier route in the knock-out stage is likely to rest on the outcome in Tokyo.

England are favourites to win Pool C ahead of France or Argentina with Wales in line to face one of those sides.

The two sides have played one World Cup game each so far, with Wales beating Georgia 43-14 and the Wallabies overcoming Fiji 39-21.

Now the group’s top seeds go head-to-head in Tokyo, renewing a rivalry that has produced some nail-bitingly close encounters in recent years.