Rhys Carre is happy to be back in familiar surroundings at Cardiff Blues and can’t wait to get back into action for his home town team.

But the eight times capped Welsh international prop isn’t taking anything for granted, despite coming back with a World Cup campaign, a Six Nations camp and six weeks spent at the best club in Europe under his belt.

When he left he wasn’t an automatic first choice, but now he hopes to prove to John Mulvihill that he has what it takes to lock down the No 1 jersey at the club. He may only be 22, but he has returned a far more mature player. 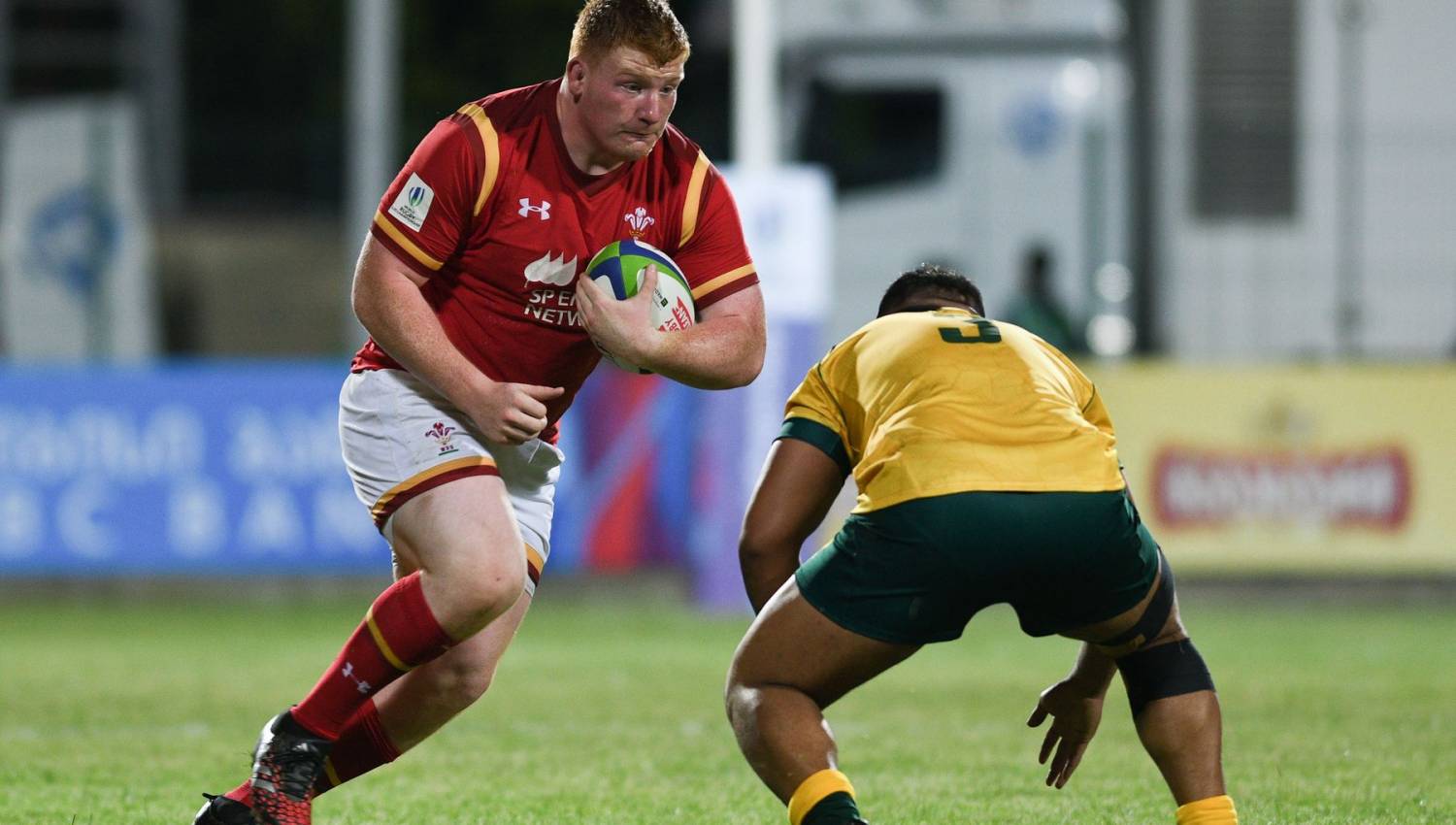 A 10 week period of virtual solitary confinement in a London flat during lockdown gave him plenty of time to learn new skills and become more independent. When he left Cardiff he was still a boy packed full of potential in many people’s eyes, but now he has returned as a man ready to make a statement.

“I didn’t see lockdown coming or else I would have moved home in time. But it happened pretty quickly with no warning and I just had to put up with it,” explained Carre.

“I tried to shop twice a week and I was trying out all sorts of different meals. I had nothing else to do with my day, although the Play Station took a battering.

“I had never used a washing machine before and it was a real eye-opener having to do everything yourself without your Mum coming around behind you cleaning up. I’m back home at the moment, but I’m moving into a house in a few weeks time.”