World Rugby has abandoned plans for a new Nations Championship starting in 2022 after failing to gain the required support from unions. 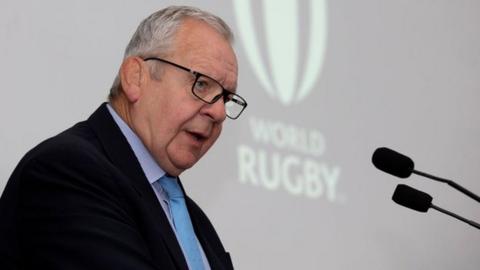 The governing body needed unanimous approval from the 10 unions that make up the southern hemisphere’s Rugby Championship and Europe’s Six Nations.

World Rugby says there was a “lack of consensus on key issues” including timing and the tournament’s format.

The project had secured equity support worth £6.1bn over 12 years.

“This includes our continued commitment to competition and investment opportunities for emerging nations to increase the competitiveness of the international game with a view to possible Rugby World Cup expansion in 2027.”

The Nations Championship would have seen a top division of 12 teams from both hemispheres play each other once in a calendar year, either through traditional competitions like the Six Nations or the Rugby Championship, or in summer or autumn Test windows.