Kangaroos vice-captain Daly Cherry-Evans has thrown his support behind a proposal for the world champions to play the All Blacks in a hybrid match at the end of the season. If the match goes ahead, it could be played on December 5 after State of Origin and rugby union’s Bledisloe Cup between the All Blacks and Wallabies.

Australian coach Mal Meninga and New Zealand Rugby CEO Mark Robinson have confirmed that a proposal for the cross-code clash was being considered and Cherry-Evans said players would be keen to be involved. 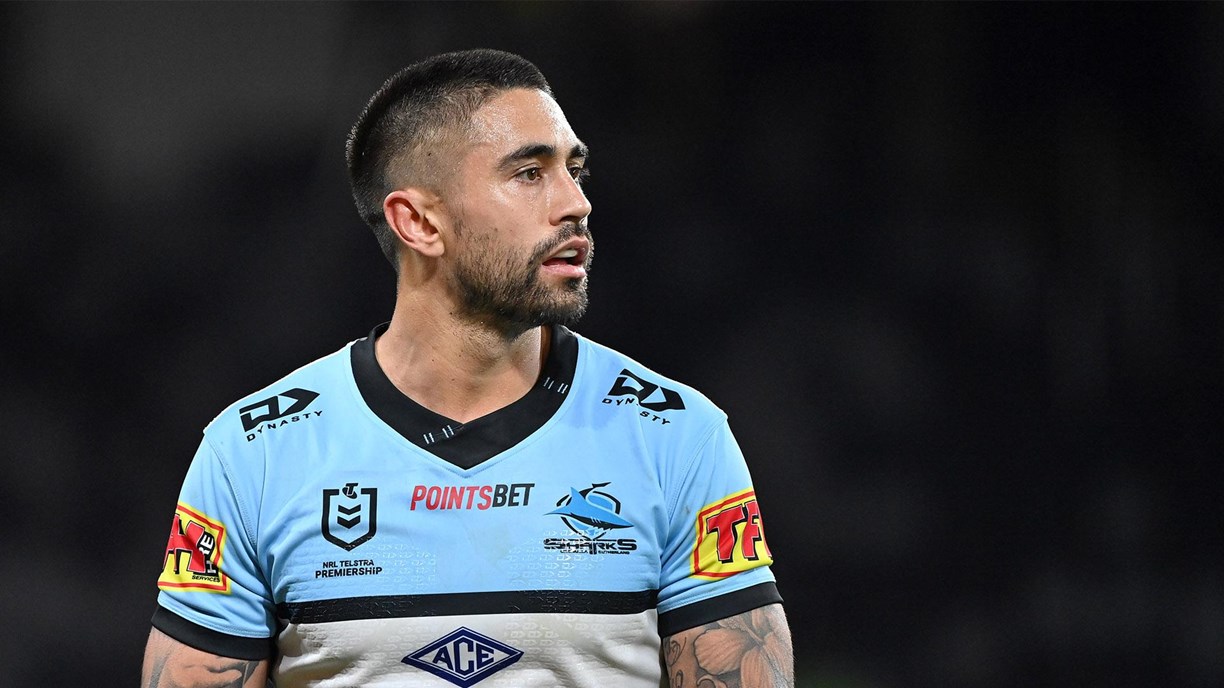 You ask any player that is looking to play for Australia, it doesn’t matter if it is in late November or early December, we are going to put our hands up.

Australian players will be involved with the three-match Origin series on November 4, 11 and 18, while the All Blacks are scheduled to take on the Wallabies in a four-match Bledisloe Cup series.

However, clubs are reluctant for the season to extend beyond the Origin series, while officials would prefer the Kangaroos to play New Zealand or Tonga if Australia were to face any opponent this year.