Stan has announced it has secured broadcast rights to The British & Irish Lions Tour of South Africa – with every match of the series streaming ad-free, live and on demand exclusively on Stan Sport. Lions Tour 2021 live on Eir Sport 1 will broadcast

The 2021 Castle Lager Lions Series will kick off in Gauteng on Sunday 4 July (2AM AEST), with three matches against provincial opposition before the Lions move to Cape Town for two more games ahead of the first Test against the Springboks on Sunday  25 July (2AM AEST). 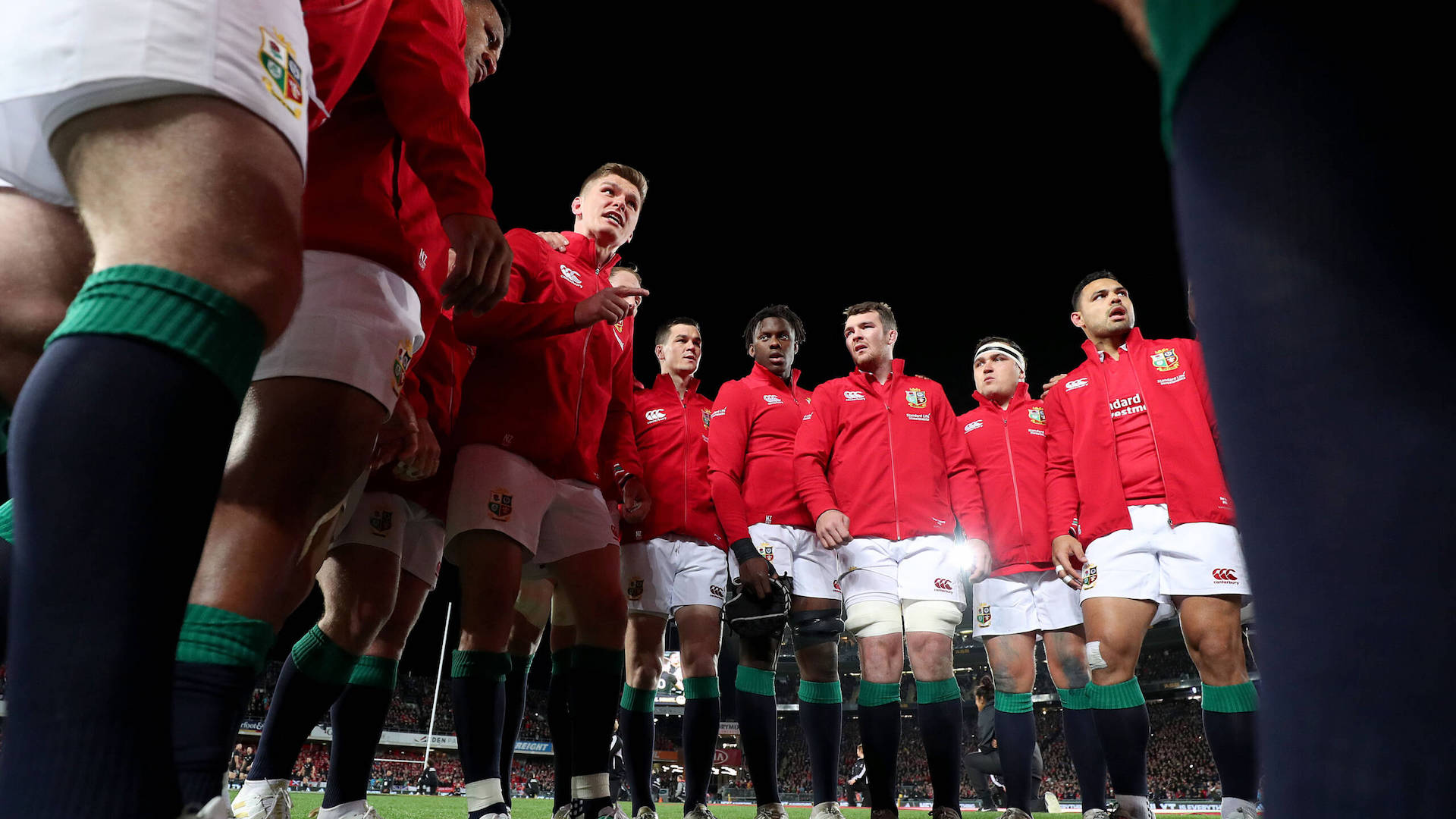 The Lions will then return to Johannesburg for the second and third Tests against the world champion Springboks at FNB Stadium on 1 and 8 August (2AM AEST), respectively.

The Lions have toured South Africa on 13 previous occasions, with the first Tour taking place in 1891. In that time, the Lions have won four Test series, lost eight with one drawn. The last time the Lions faced the Springboks on South African soil was in 2009 – with the famous touring side delivering a 28-9 defeat of South Africa at Ellis Park Stadium.

In addition to securing exclusive broadcast rights to the 2021 Castle Lager Lions Series, Stan will also broadcast the Lions Test match against Japan’s Brave Blossoms at BT Murrayfield Stadium on Sunday 27 June (12AM AEST), where they’ll compete for The Vodafone Lions 1888 Cup.

Rugby fans can also look forward to a number of acclaimed documentaries examining the glory years of the Lions, including Living with the Lions, Up Close and Personal, Inside the Lion’s Den, Living with Pride, Lions Raw, and Lions Uncovered – all coming soon to Stan.