Blues coach Leon MacDonald may have shown his hand with the selection of Harry Plummer at second-five for their top-of-the-table Super Rugby Aotearoa clash against the Crusaders.

Sorry fans of the Hurricanes, Chiefs and Highlanders, but the biggest Super Rugby fixture in New Zealand each year is when the Crusaders and Blues play against each other. 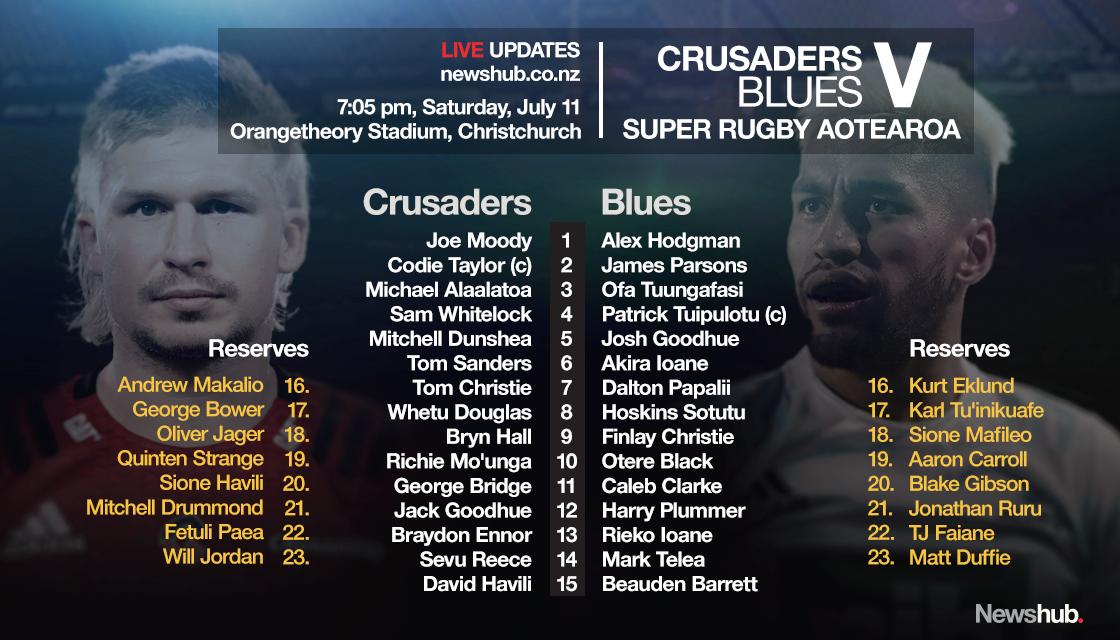 To be fair, results between the two teams have been lopsided in recent years and Blues fans do still hark on about ‘that’ try from Carlos Spencer in 2004, but it’s the Super Rugby game that stops the nation more than any other.

This game has extra spice to it, as the Blues are no longer rubbish, but it will still be a big ask for them to beat the Crusaders.

How to Watch : live Coverage will kickoff at 6.30pm