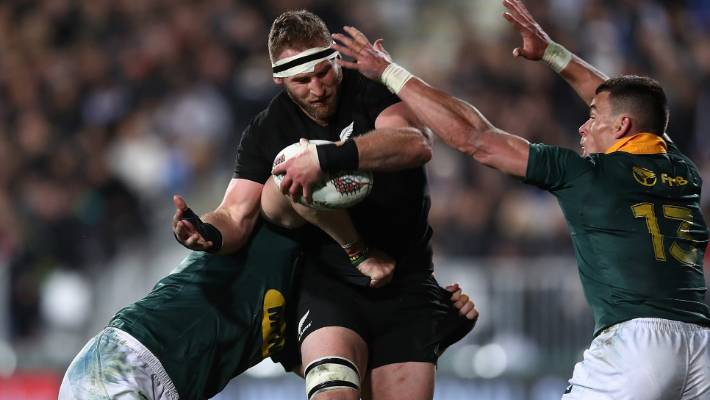 Steve Hansen’s team – ranked number one in the world in 2017 – is in Pool B with South African (ranked 5), Italy (14), the Africa 1 qualifier and the repechage winner.
The draw was made at 8pm on Thursday, with the All Blacks getting the dream first round matchup with the Springboks at Kanagawa Yokohama Stadium  – with a 72,327 capacity – on Saturday, September 21, at 6.45pm (local time).
It will be the second, consecutive World Cup tournament where the All Blacks have faced their toughest pool opponent in the first game – they played Argentina (World Cup semifinalists) in 2015. Traditionally, they have drawn second tier nations such as Italy (3 times), Tonga (twice) and the United States in the tournament opener.
All Blacks 2019 Rugby World Cup Schedule